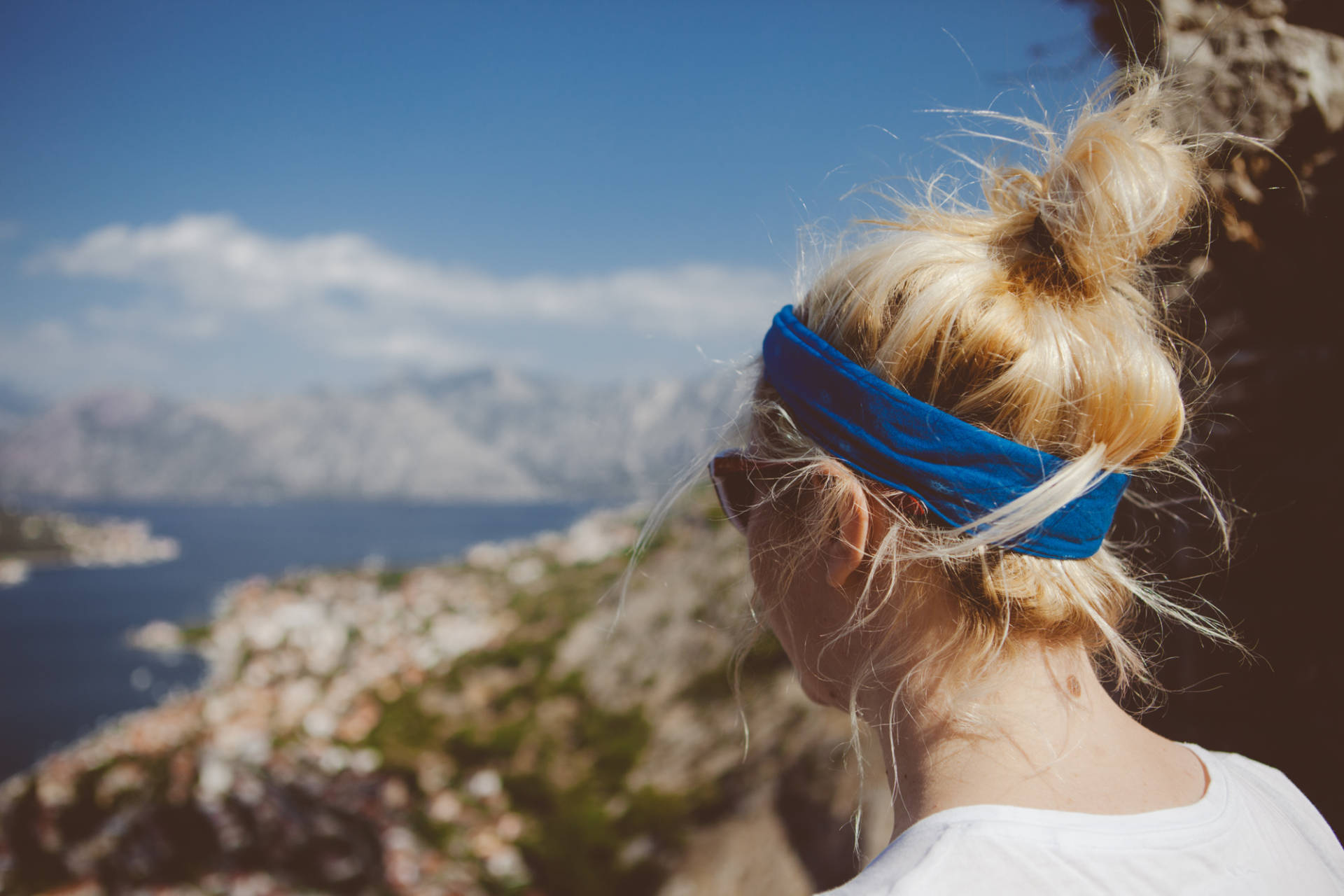 Today is the day for the list with places I want to go to next year, but probably won’t because it’s either dangerous, way too expensive or for some reason an unrealistic destination.

Out of all Indonesian islands Java had always at the top of my to-go list. I would love to go to Jakarta and the village where my childhood friend’s family comes from. On top of all the cultural things, I would love to enjoy the delicacies like freshly steamed bakpao, anything drowned in satay and chocolate stuffed martabak (you can’t go wrong if you stuff anything with chocolate right?). But as I haven’t seen above-mention friend in five years it’s unlikely I’ll get invited to spend the summer there.

I’ve  (well ok, relatively recently)considered to combine the above trip with a few days in Singapore and a pit stop on the Rawa Islands, but it looks like that won’t happen anytime soon either. I really should rekindle that old friendship.

This year I conquered a mountain in Kotor, so next the logical hike adventure would be the Everest Base Camp hike in Nepal, but I have to be realistic and accept the fact that with in my shape I would need another two weeks to recover from the two weeks climb and a month is just a bit too long.

A few years ago I booked a trip to Barcelona with a friend who was flying from a different city to me, my booking was one of those 7 AM RyanAir flights, but my alarm didn’t go off so I missed it, and never really managed to rebook. Pretty much everyone I know has been there and I’ve had my share of wandering around alone but to quote Christopher McCandless (who you might know from the Into the Wild fame) ”happiness is only real, when shared.” So, I’ll have to wait till someone wants to join. Plus so many people I know have been pick-pocketed there and I can’t be bothered to walk around like an over stressed chicken and so putting a target on my back (or pocket), or playing it cool and getting a ‘told you so.’

I suffer from a terrible addiction of browsing random flight offers and during one of those overdoses I found out it was more cheaper to fly to Tehran than to Bosnia (it takes 3 times and 1 stopover longer though). So far my subtle hints haven’t reached the person I want to join me, but maybe a few more clues and they’ll get the hint, maybe by 2020 when there’s a Starbucks on every corner.

A trip to the moon seems a bit unrealistic, but if John Lewis would just tell us how the man on the moon got there and then we can we join him for a happy Easter celebration. Now, that would be a lovely present.

A road trip (preferably in a blue mustang, since we are talking about things that are likely to happen) from Kentucky to New Orleans combined with a bourbon distillery tour won’t happen either … it mainly has something to do with not having a driving licence. And flight to New Orleans are too inconvenient at the moment. Are any one the airlines going to fix this … because I see a market there.

What are some destinations you won’t be going to in 2016?