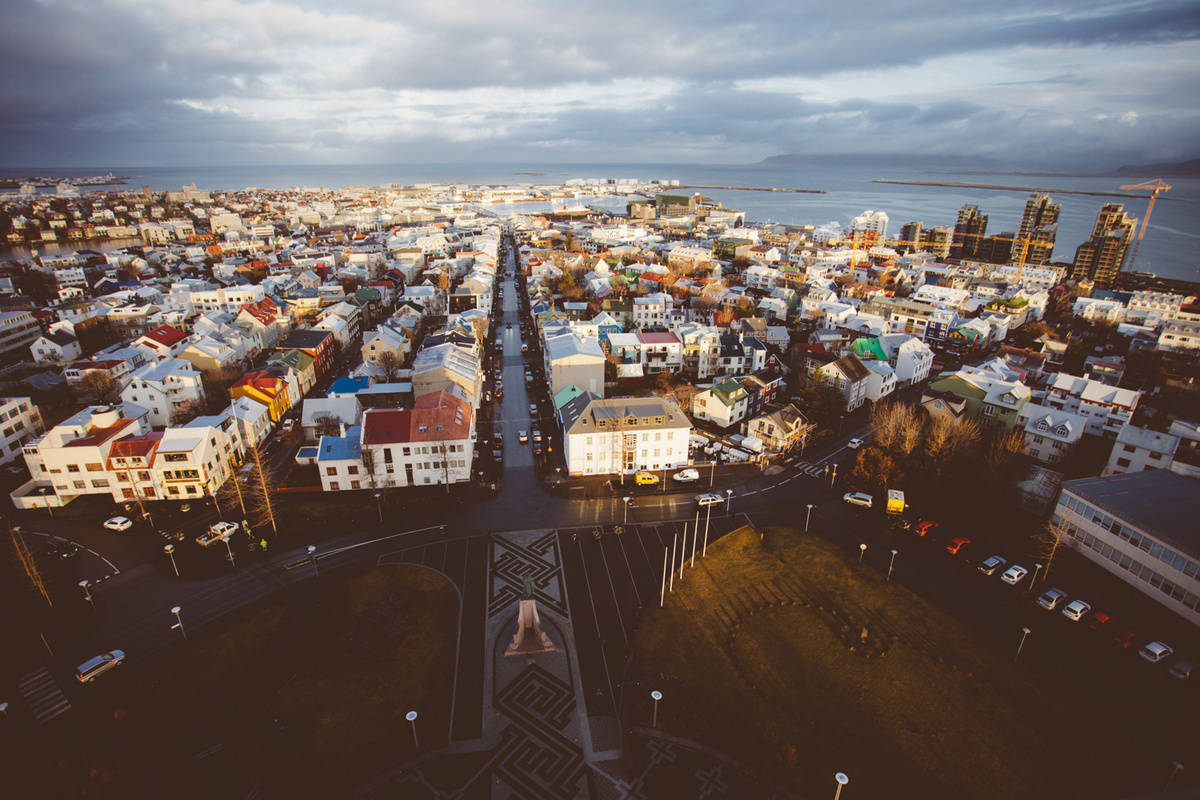 Want to know what I was up to on my last full day in Reykjavik?

Nope, I wasn’t hungover, searching for a lost passport I swear! Instead, I got up on time to catch the sunrise at the Hallgrímskirkja – Because you know … I obviously had to get that infamous top of tower shot before it was swarming with people like the finale of a zombie film.

Even the most seasoned blogger gets lost sometimes – this is how I ended up at the Culture House. Despite mistaking it for the National Museum (to be fair it had a flag outside saying National Museum), it was a hit. It’s kind of like sorting through a grandma’s yard sale / lots of hidden gems – art, memorabilia, costumes – with sweet stories behind them.

Now, the museum I actually wanted to go to was thankfully just a 15 minute walk away, past Lake Tjornin. This place will take you on a journey through Iceland’s history with surprisingly charming interactive videos and lots of … you know,  stuff. It’s a shame there wasn’t enough details as I wanted to know more – and I was sad I couldn’t go inside the Icelandic house they had on display – it looked so cosy.

Lunch at Bergsson Mathus is a great option for someone craving a healthy veggie-packed meal at a reasonable price, I mean, it’s a little on the expensive side but the dishes are pretty large. And I appreciate the fact that they make hot chocolate with actual chocolate and not just some instant crap. 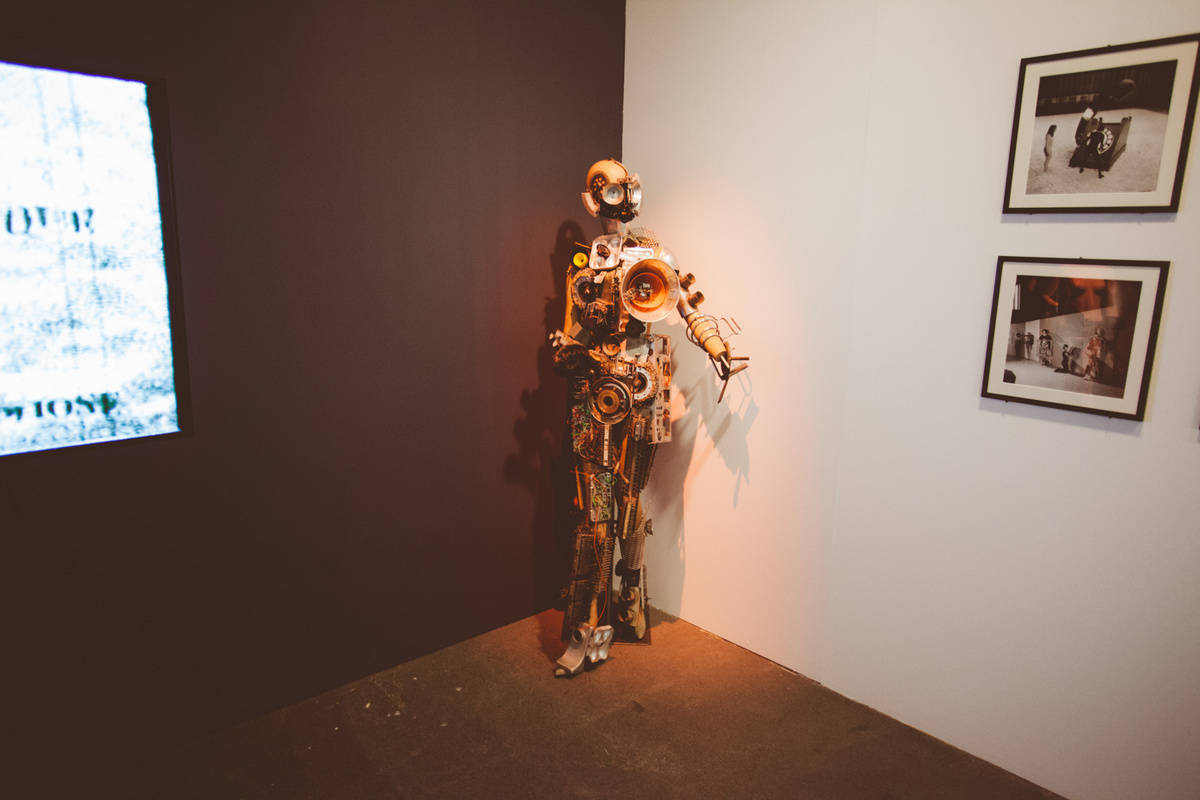 Now I don’t want to sound like a cheapskate, but I wanted to use as much of the City Card as I could so I was on the hunt for another museum. Call me shallow but I went for the one that had the coolest font. The exhibitions will vary but the ones I saw made me feel higher than when I stood on the waterfall: I stuck my head in a upside down box, watched a drone fly around the cathedral and saw a man and a woman being chased by a giant phone and then they became robots. 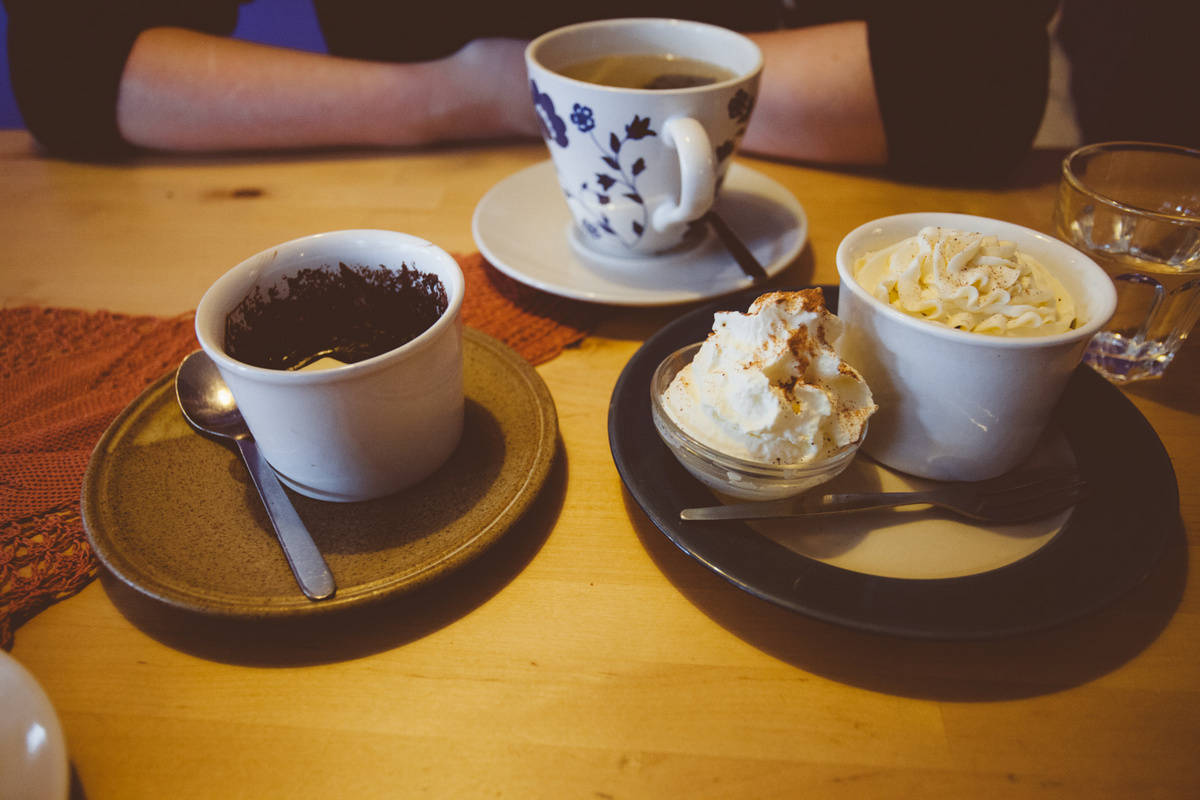 Tea and sweets at C is For Cookie.  I judge these places by the quality of carrot cake and the one I was served was incredible good, it comes in a little cup so you don’t feel too guilty and you can hide how much you’ve eaten so you don’t look like a starving person.  Also a great spot for if you just want a basic, warm breakfast or brunch. 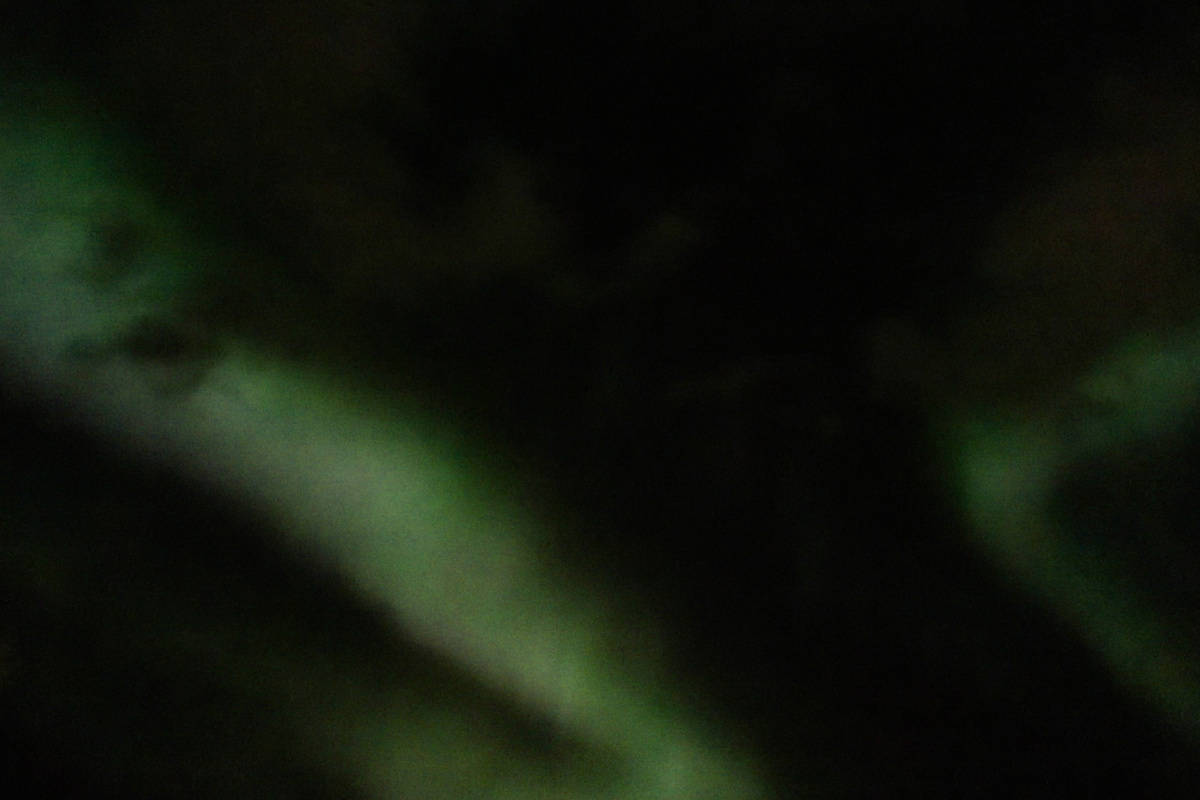 And then this happened. Although my Air Bnb host had texted earlier that it might happen, it was a surprise as I didn’t think I would get to glimpse at the Northern Lights. Especially considering the fact it was cloudy and I was in the middle of the city – in the central square. It wasn’t particularly strong or breathtaking as it could have been if I had been nearer the waterside, but it was enough to take my breath away for about 30 seconds.

The rest of the night involved enjoying some off venue Iceland Airwaves shows, having a tasty Umami burger at the kitsch K-bar (yes I couldn’t get that terrible Electric Six song out of my head), which also featured a Kim Jong collins cocktail, and hunting down the best happy hour – yes – drinks are very expensive, so if you want to drink out, only do so at happy hours (there’s an appy hour app to help), or you might run out of money and have to go work on a pony farm to pay off your debt (which actually sounds cool right!?)

Have you ever seen the Northern Lights?