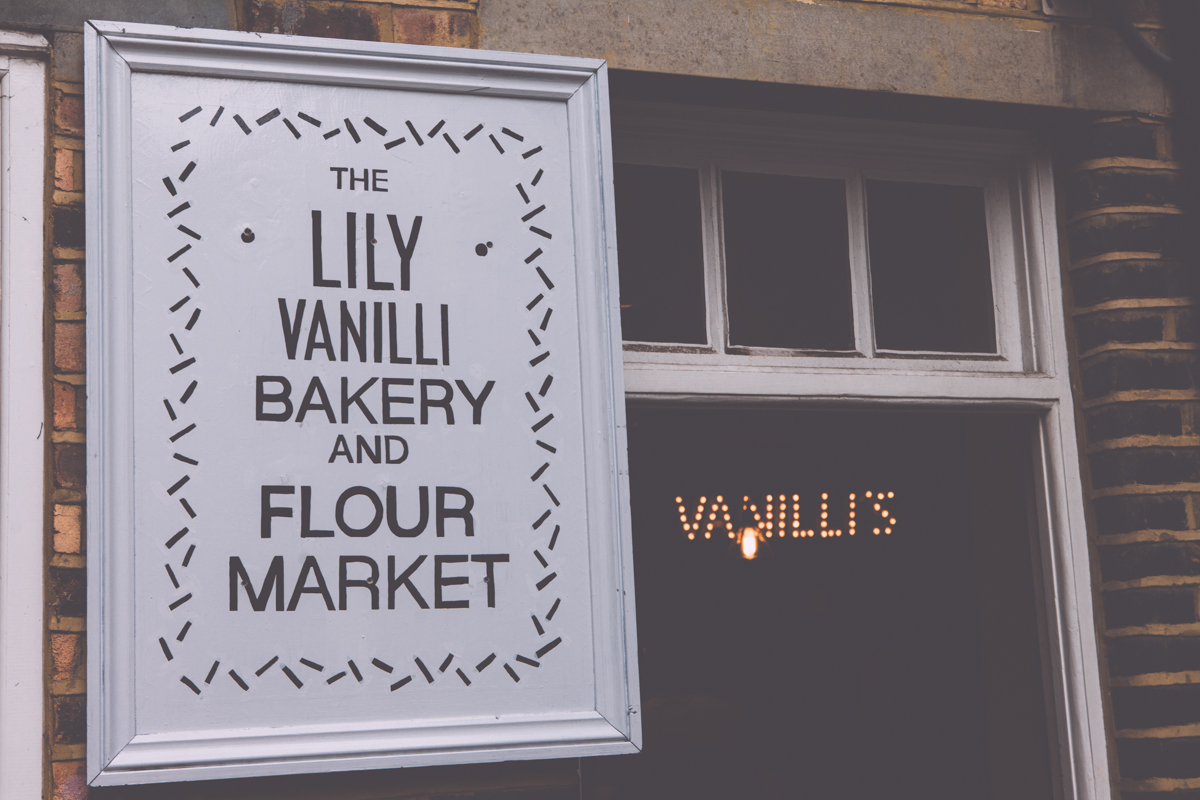 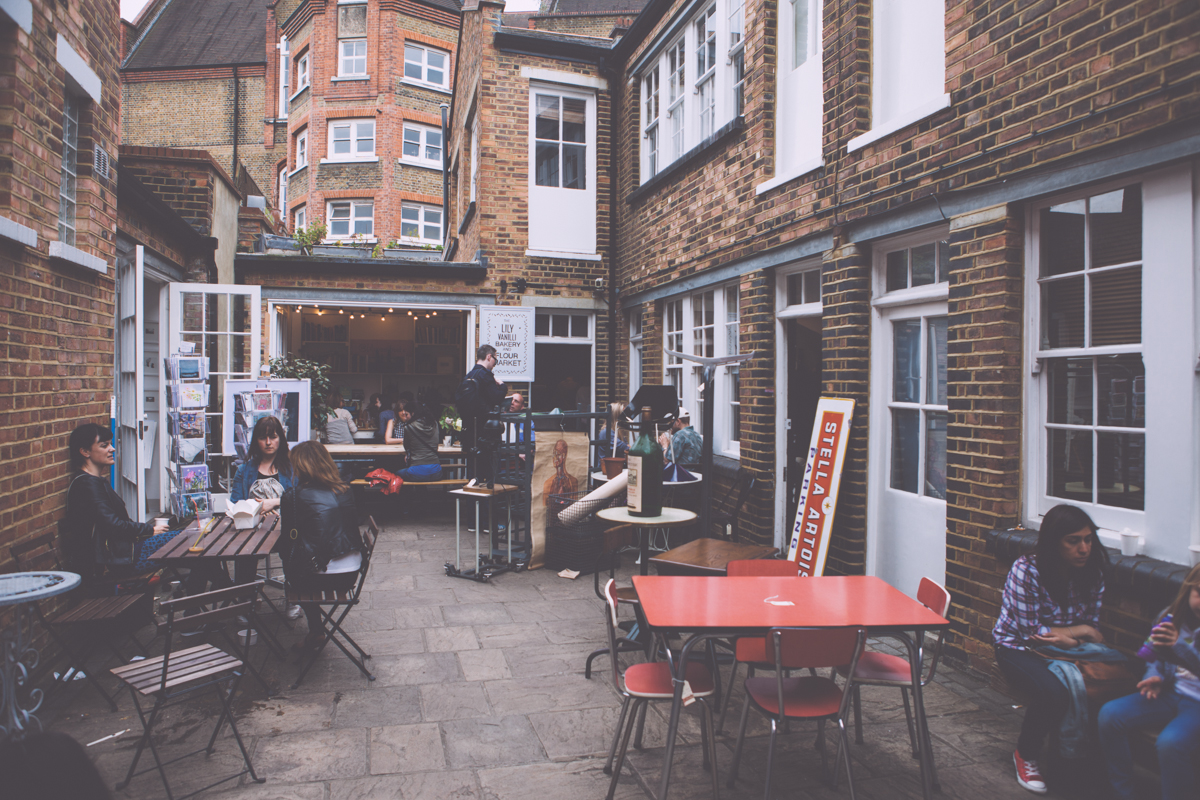 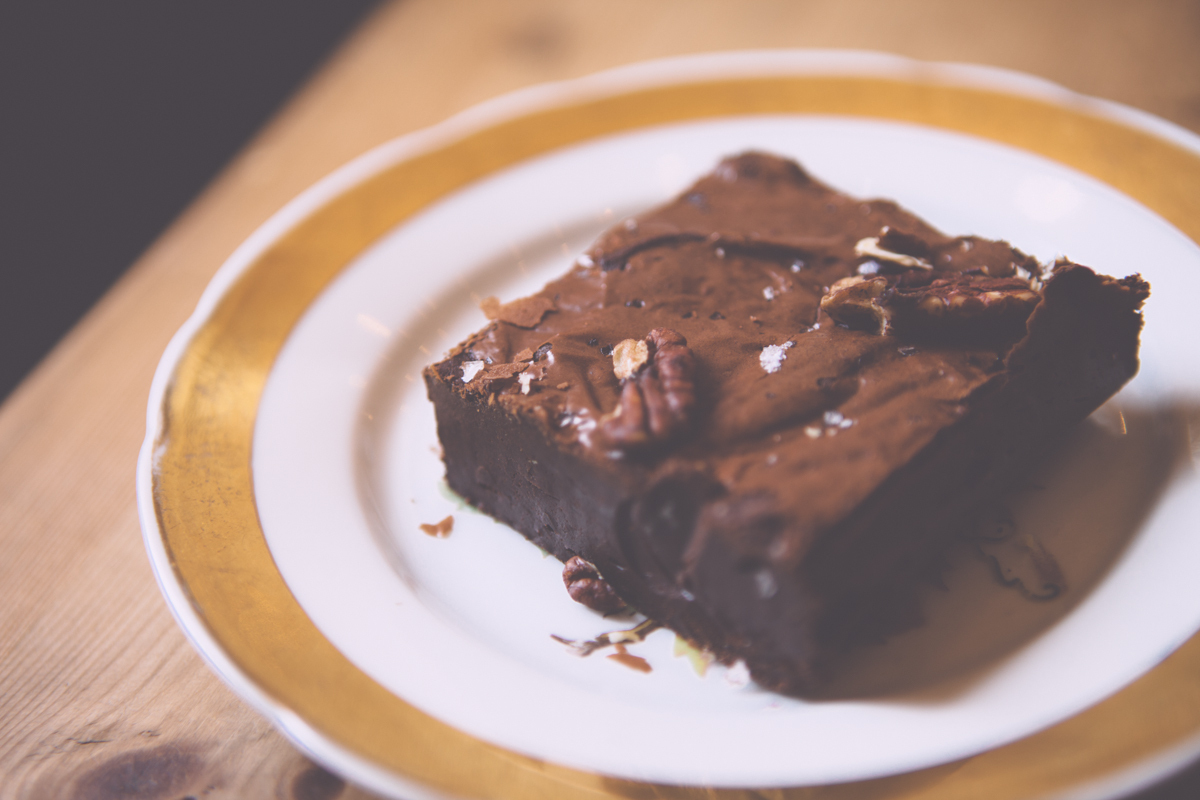 Lili Vanilli
Let’s start with the little bakery in East London that barely made it to the awesome list and that’s due to its delicious fudgy brownie. Having read about it on a few blogs I found the service (everything came with a big sigh) a bit disappointing. It’s only open on Sunday and if you are in the area you might want to pop in. 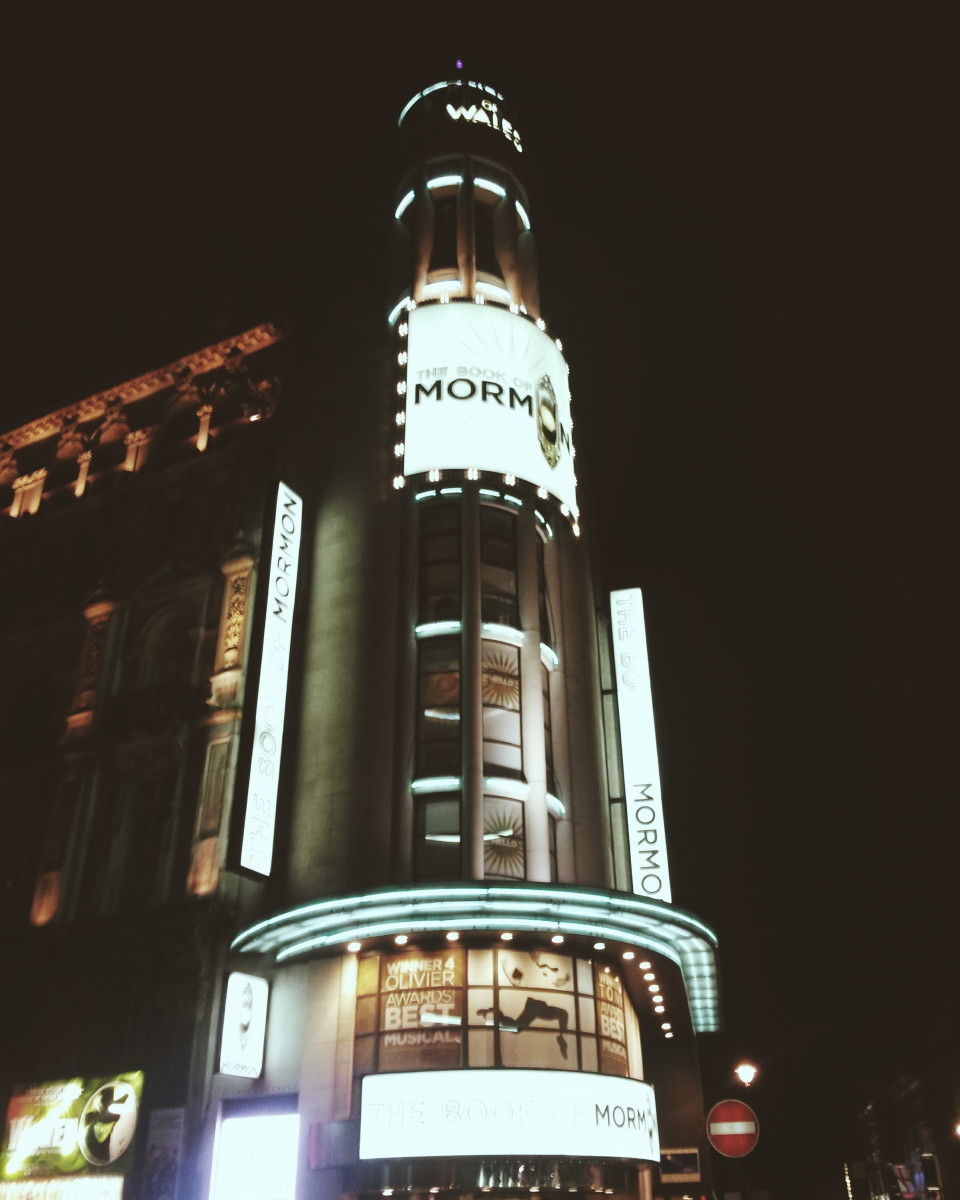 Book of Mormon
I am not a musical fan in the slightest, but Book of Mormon has been on my wanderlist and finally saw it! The satirical musical clearly isn’t for everyone, but I enjoyed the politically incorrect humour and it definitely lived up to what I had heard and read about it. To get the best price deal make sure to book your tickets way ahead. 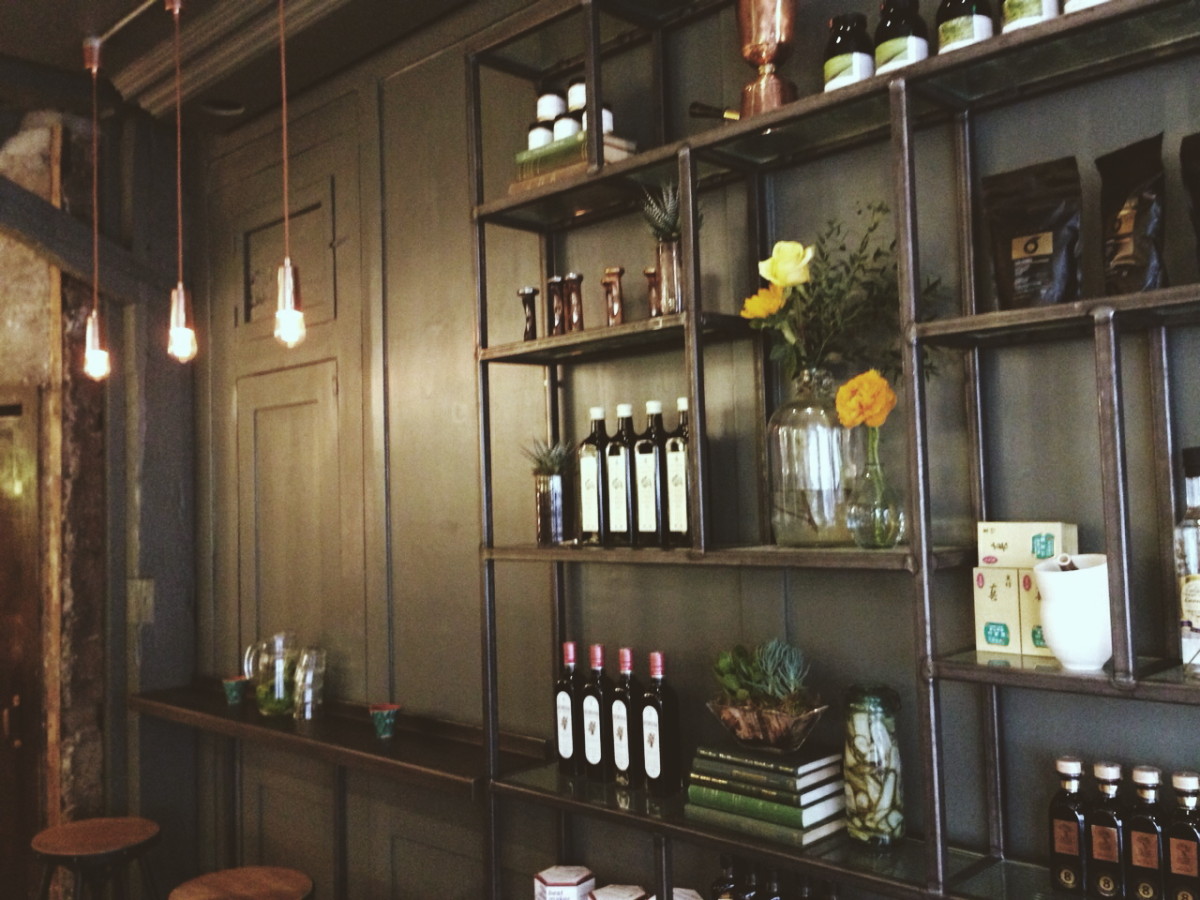 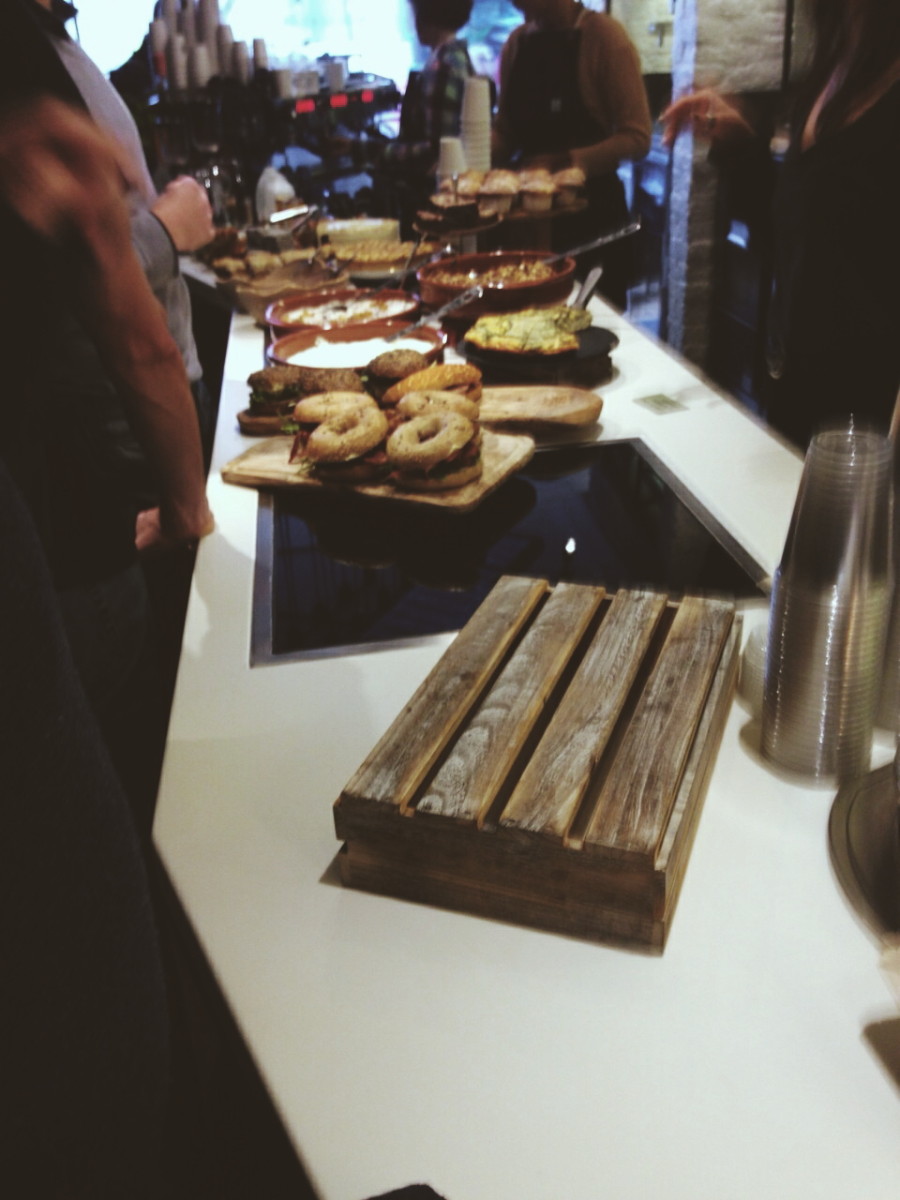 The Black Penny
Cute coffee shops have been sprouting up for some time in Covent Garden. The Black Penny opened last month and they offer a wide range of different coffees (duh) as well as other warm and cold drinks; there is a great selection of yoghurts, fruits, nuts for of breakfast and some nice quiches and salads for lunch, plus a cool backdrop for that extra kick for your Instagram update. 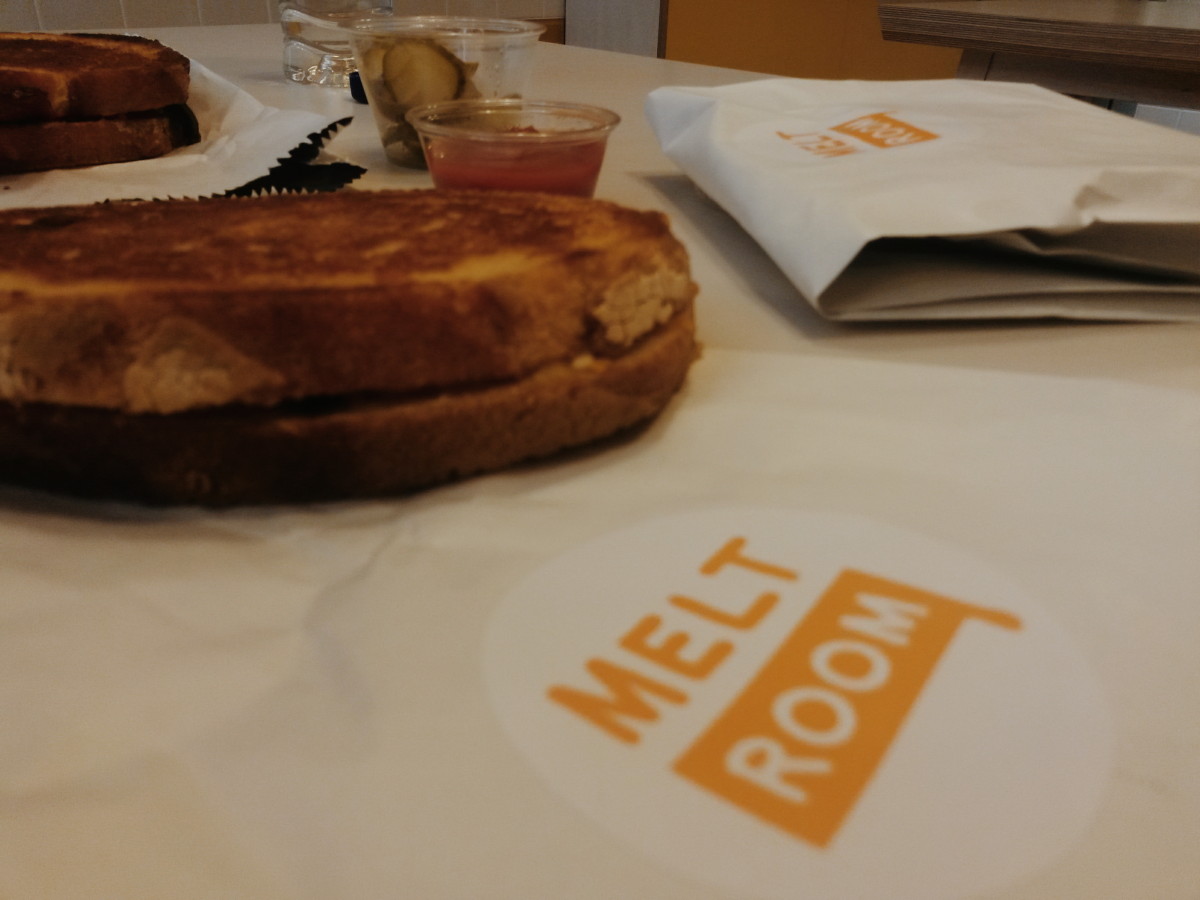 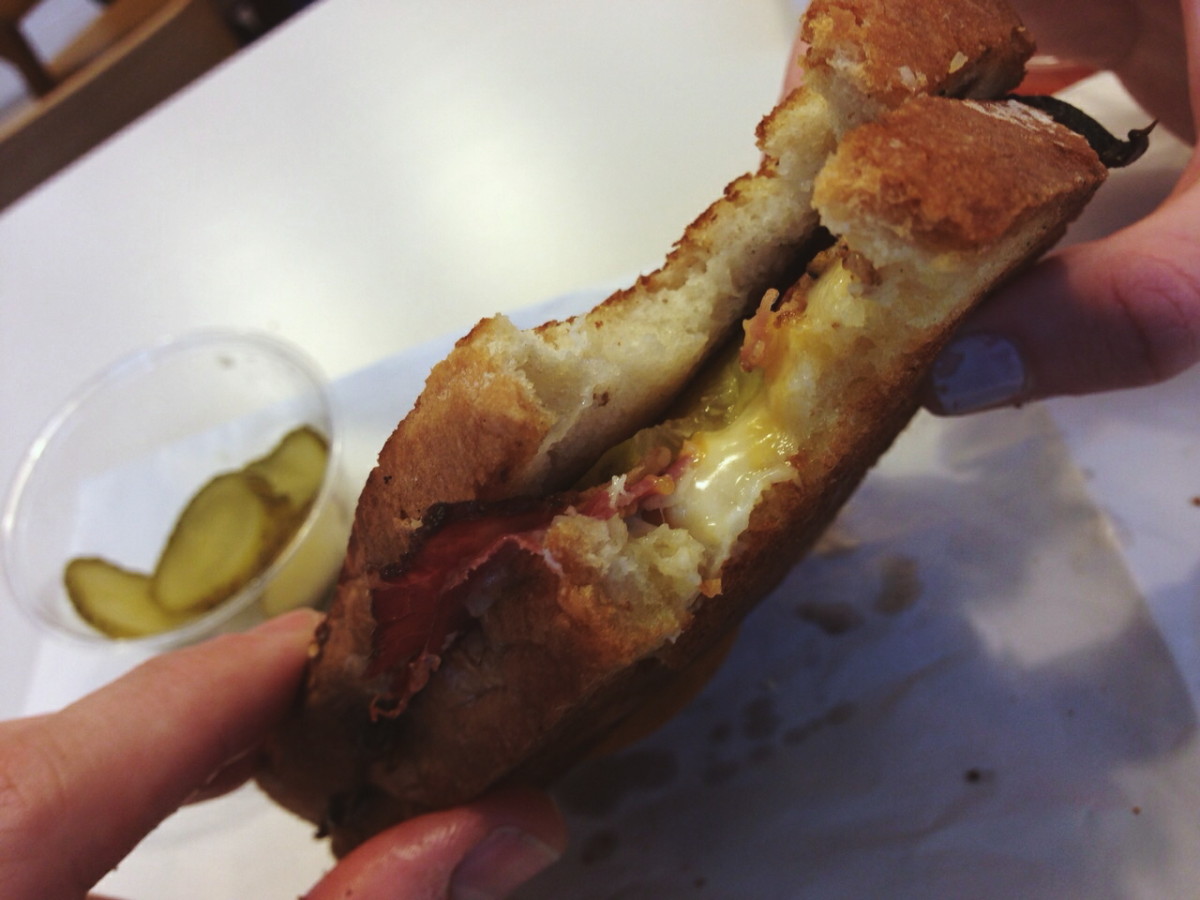 The Melt Room
Can you believe there was an cereal cafe and a porridge cafe before there was a grilled cheese cafe? Of course you can get them at most of the markets and even sandwich/cafe chains, but it’s nice to know you can get some in Soho. I loves me a good grilled cheese sandwich so when I was in the area I had to sink my teeth in. You can get there anything from pulled pork to pastrami and Nutella & mascarpone. I just felt like keeping it simple boring and went for the classic. It wasn’t mindblowing, but just how a grilled cheese sandwich is supposed to taste: the sourdough bread was toasted to perfection and the cheese was excellent. And there was a load of cheesy crap on the walls. 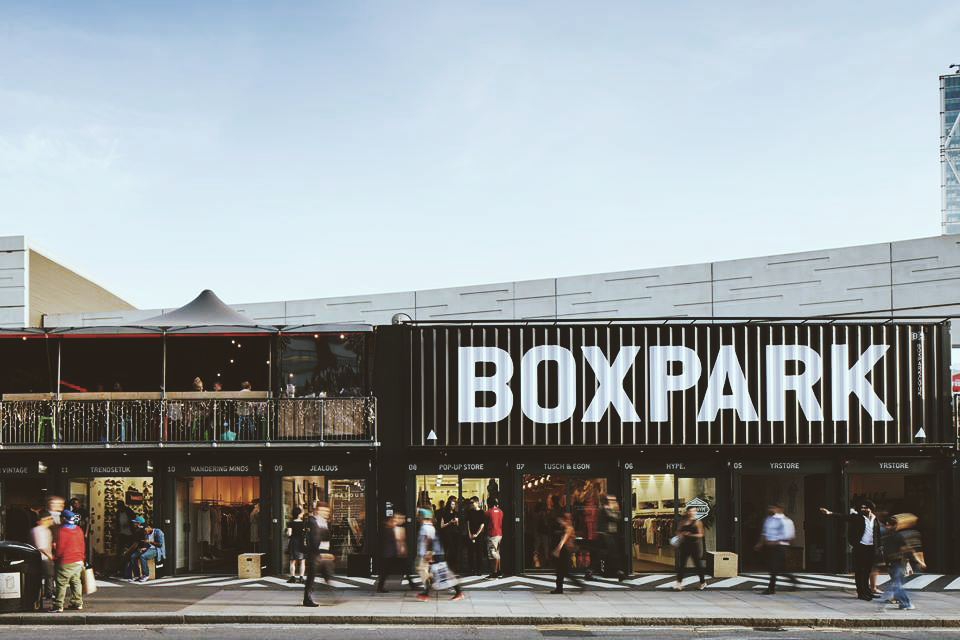 Boxpark Pop Up Mall
I know people who come to London to do nothing but shop on Oxford Street, but guess what? There are a lot of other less obvious shopping areas that are worth a visit. Streets with cute little shops, vintage stores and coffee shops. Just outside Shoreditch High Street station you’ll find Boxpark where storage containers form a pop-up mall, stores include Make Up Store, the Gift Shop and Hype. This weekend even Brixton joined the storage container party, with its own retail and eateries hub based around the large shipping boxes.