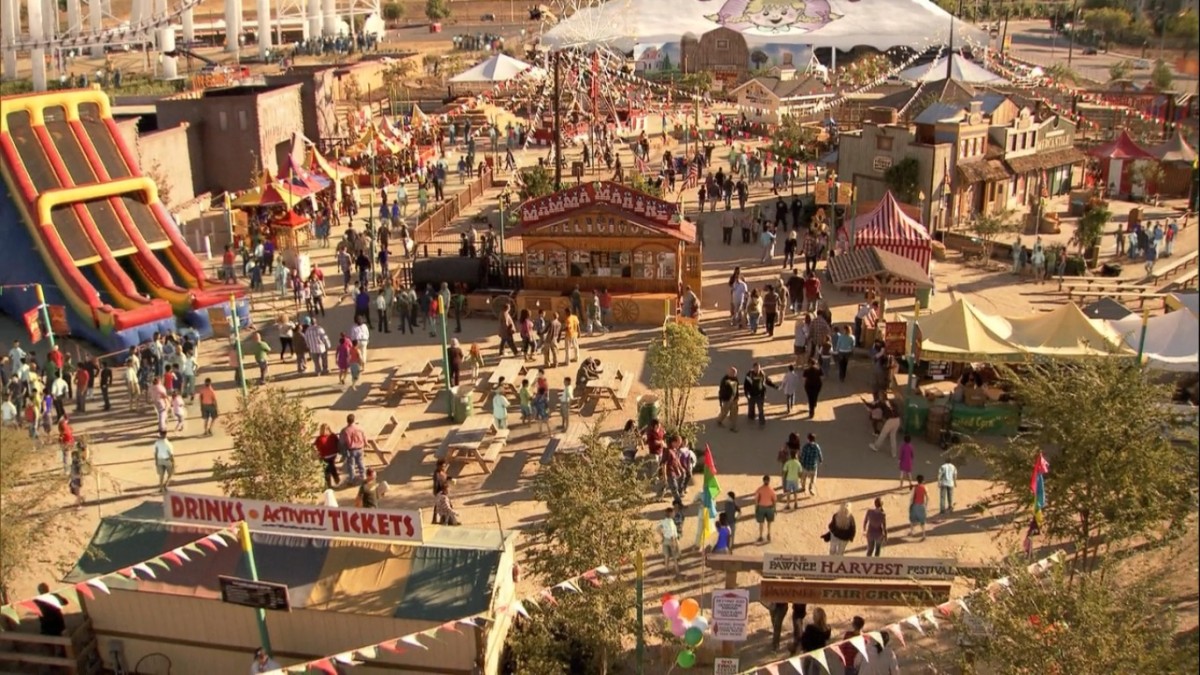 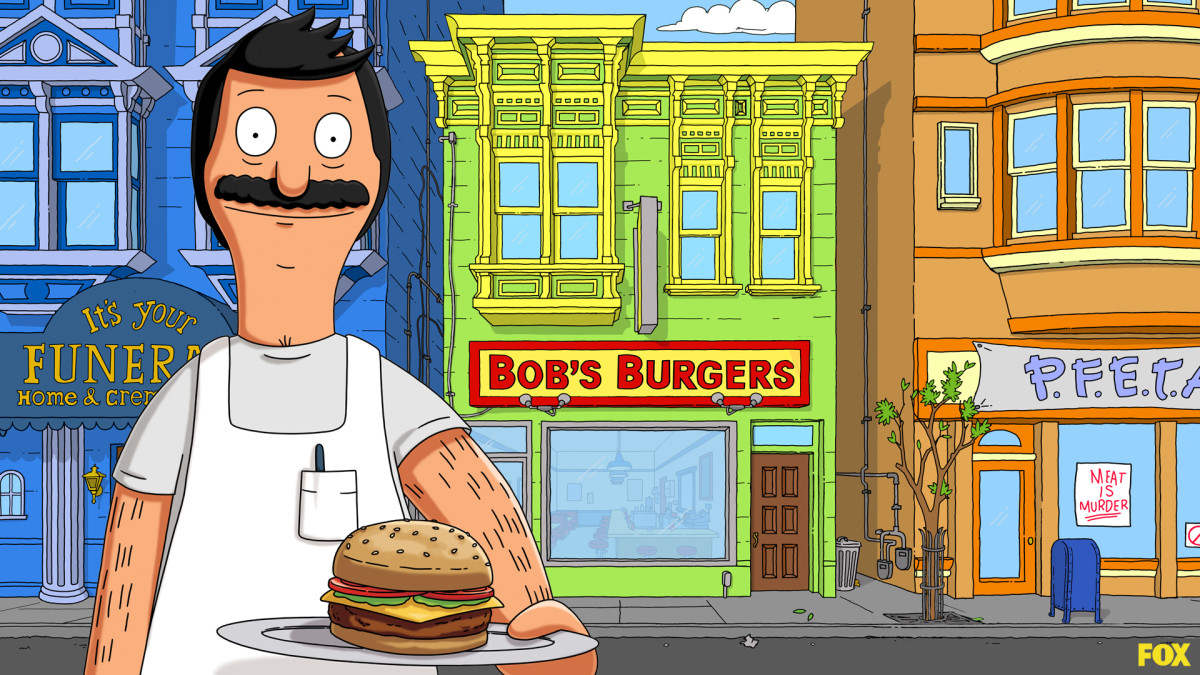 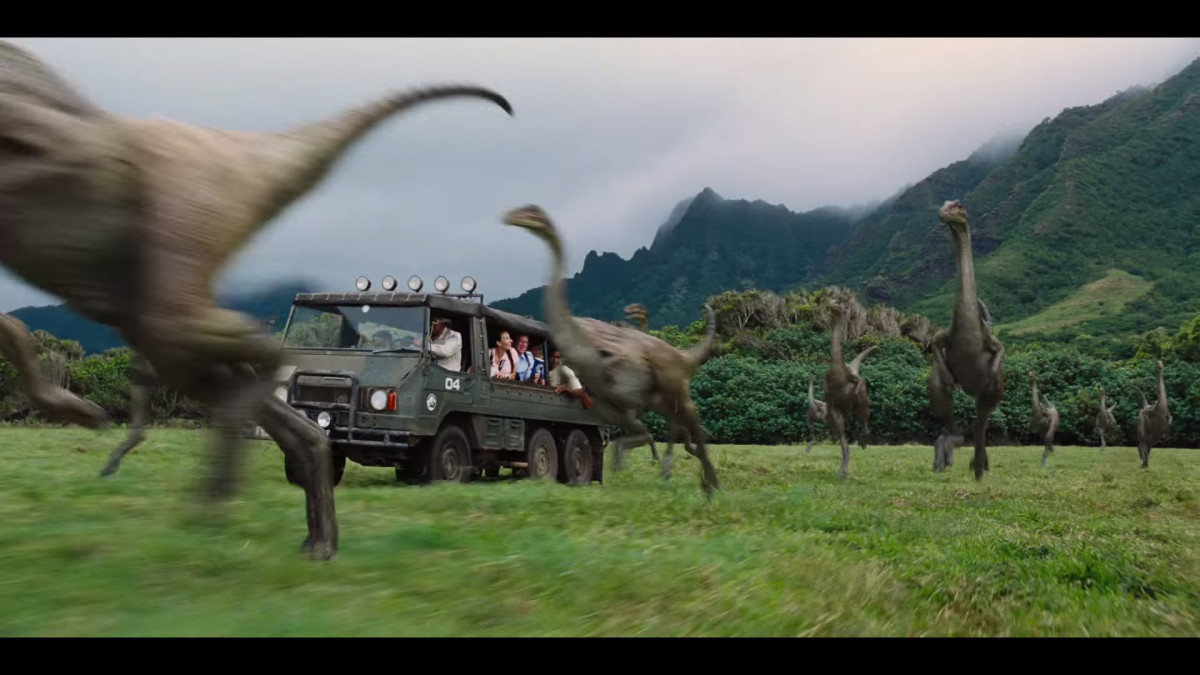 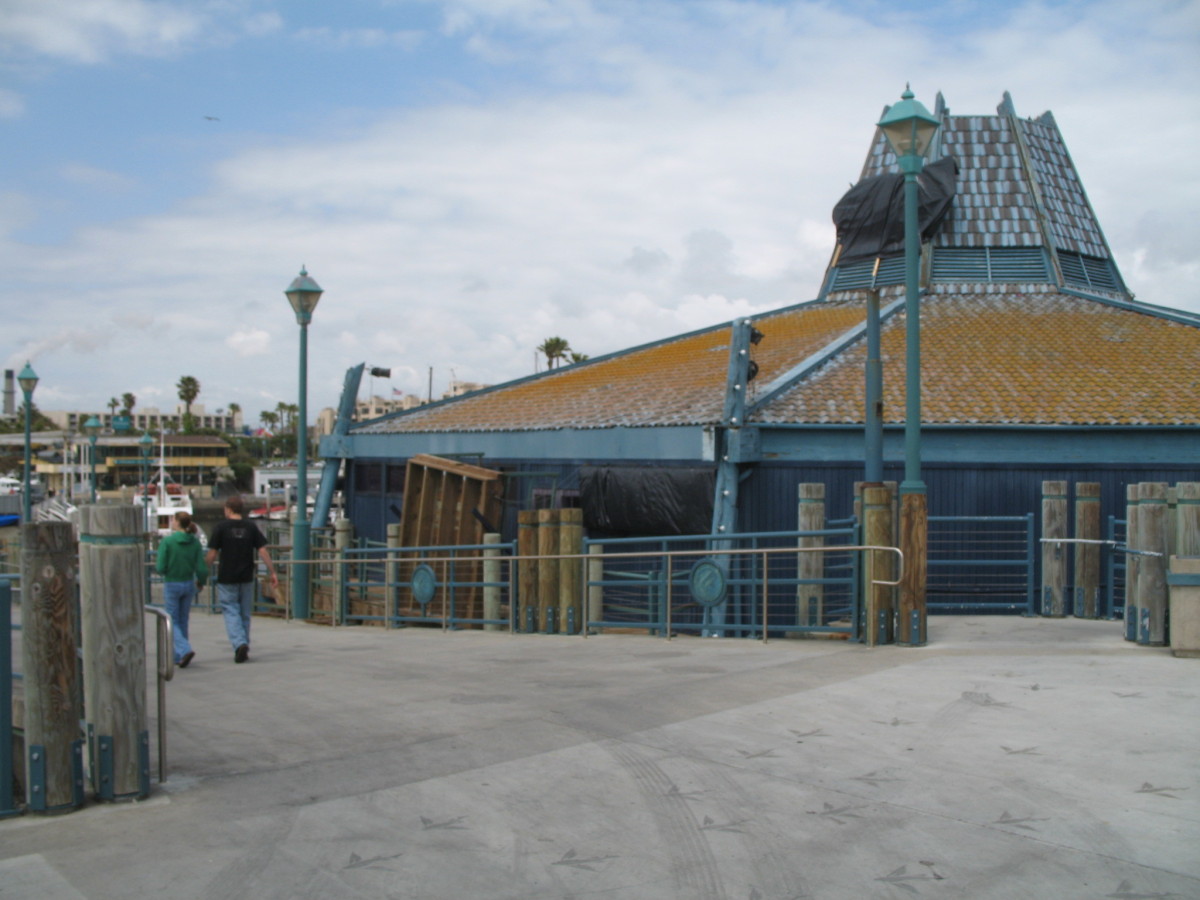 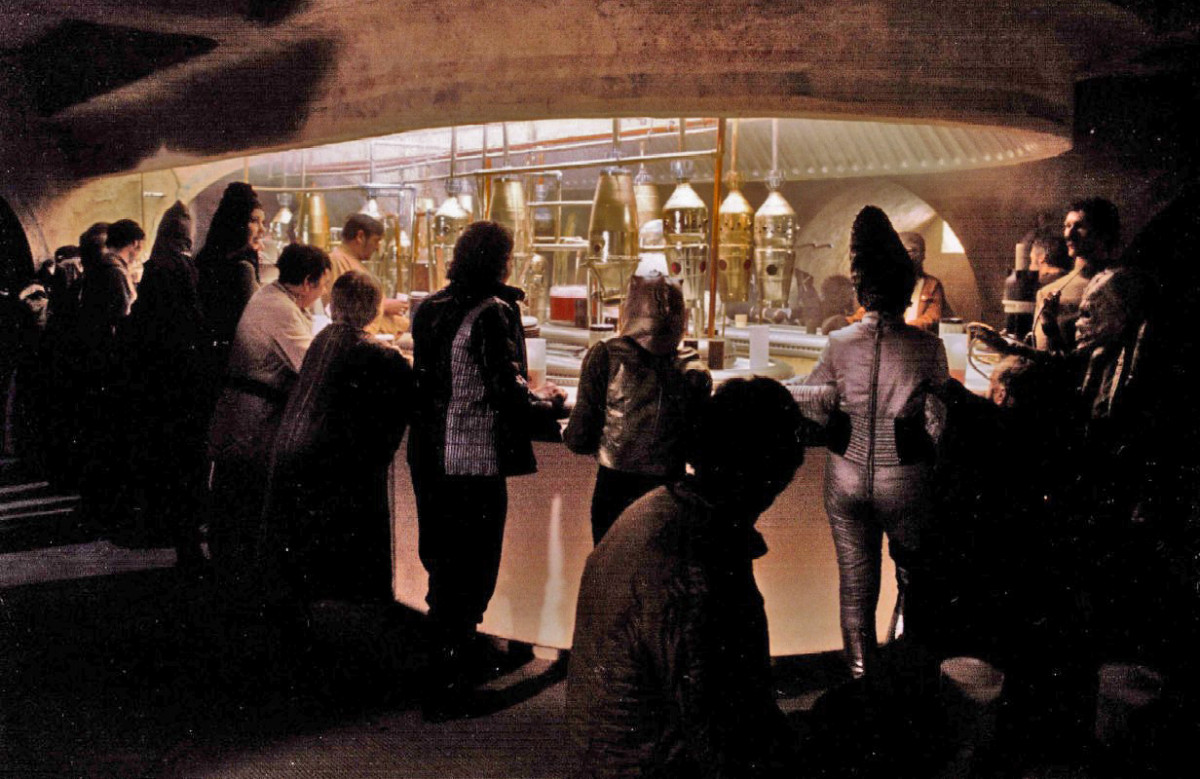 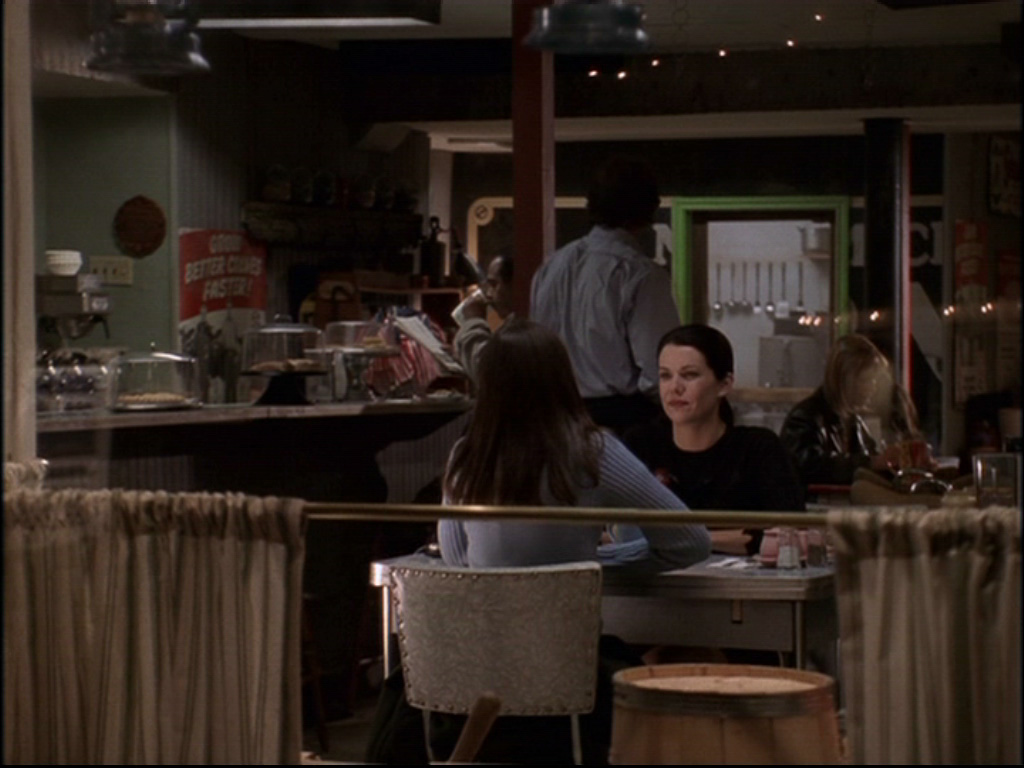 12 thoughts on “9 Fictional Places I Would Love To Visit”