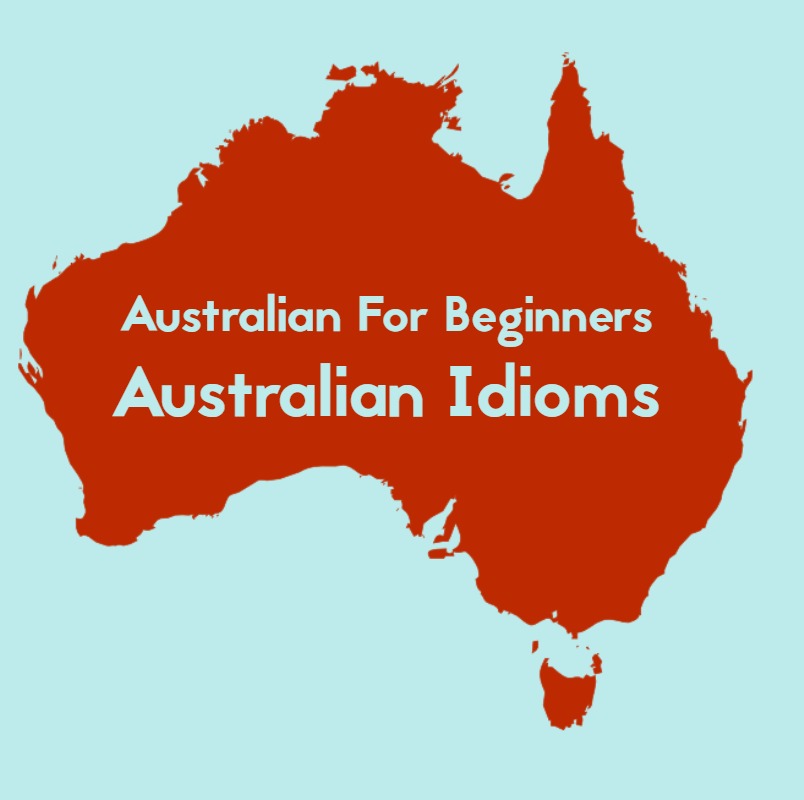 True story: when a housemate in Australia asked me if I wanted to grab something at the milk bar I said ”No, I don’t drink milk.” Turns out a milk bar wasn’t a hipster place where you sit and drink obscure dairy cocktails, but a small local grocery store or cafe. Although I’ve had English language lessons at school since I was 11 I often embarrass myself in the real world. You don’t learn that in Australia they say “15 clicks from the CBD, mate” instead of “15 kilometres from the city centre, stranger.” Or that the she in She’ll be all right has nothing to do with her.

Anyway… Remember the Idioms of the World post? Well this is a more Aussie-focused style feature – Hotel Club and Aussie illustrator Jared Atkins takes us on a linguistic journey and shows some of the some typical, as well as some of the more quirky Australian sayings you might come across on your next trip down under. Maybe they can save you from some embarrassment, alright mate?

Better than a poke in the eye with a burnt stick 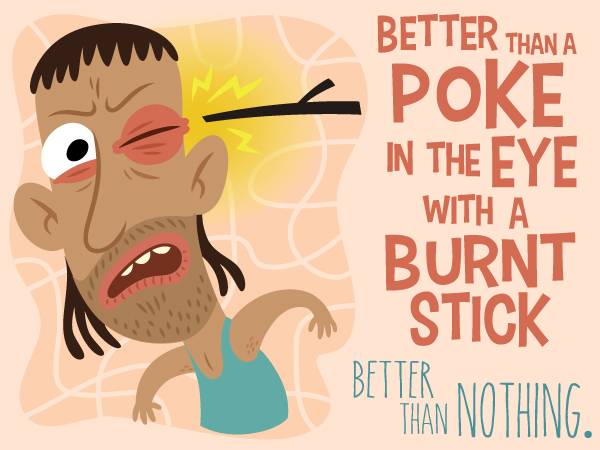 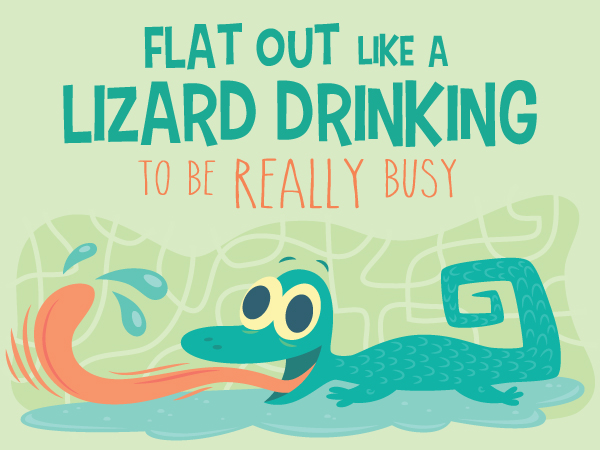 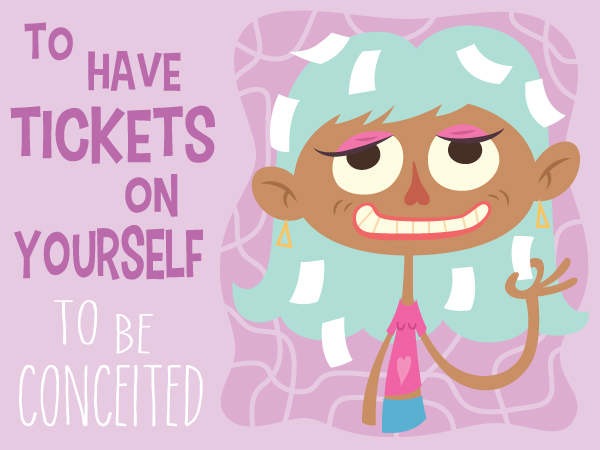 Mad as a cut snake 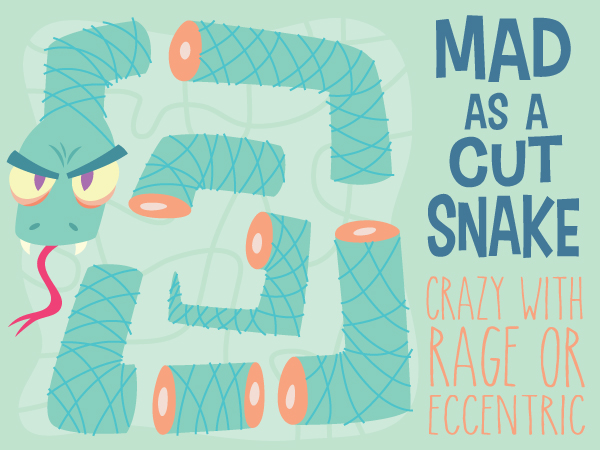 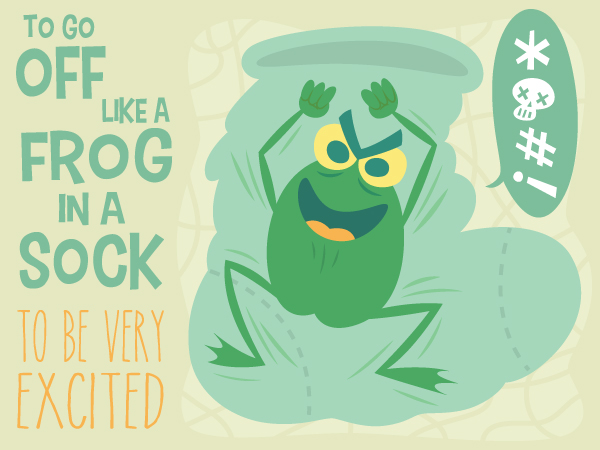 To see which way the cat jumps 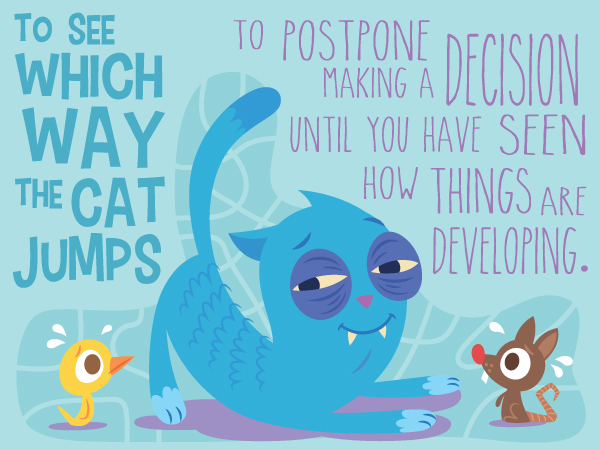 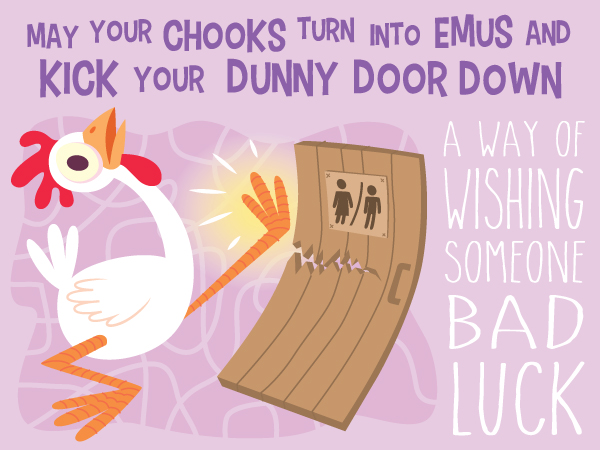 To Spit In The Dummy 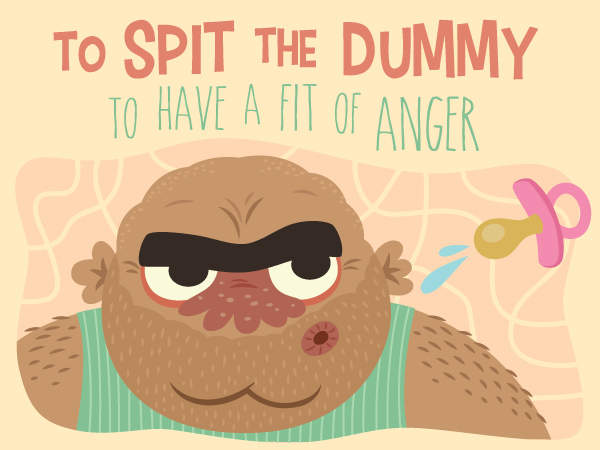 As Useful As Lips on A Chicken 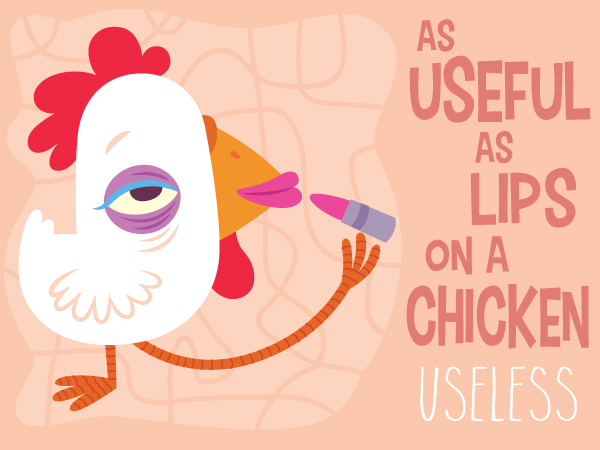 Flash as a rat with a gold tooth 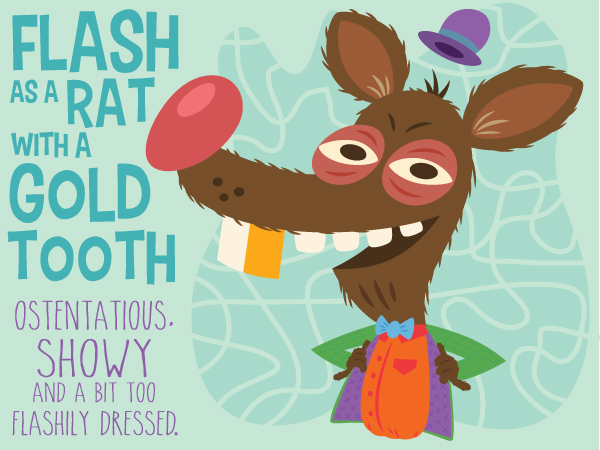 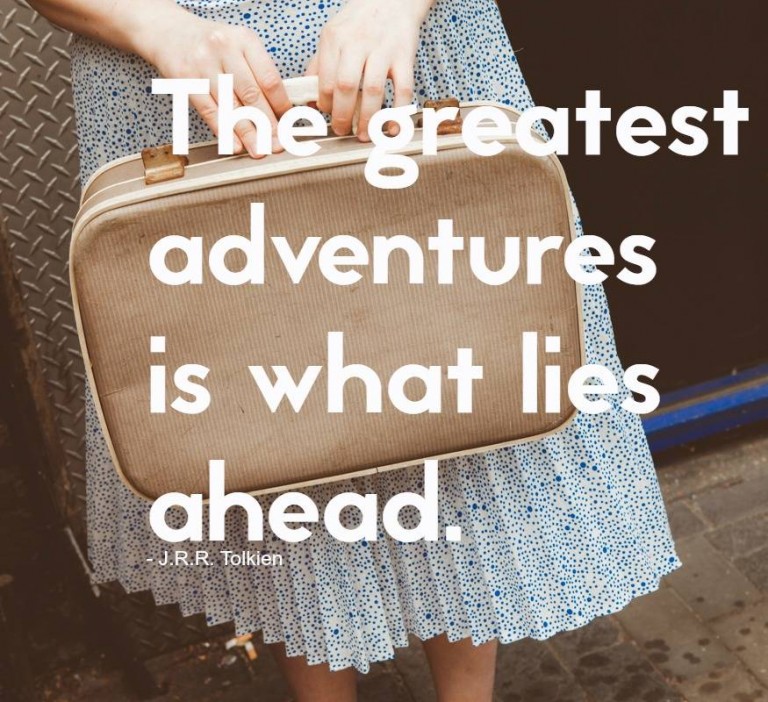 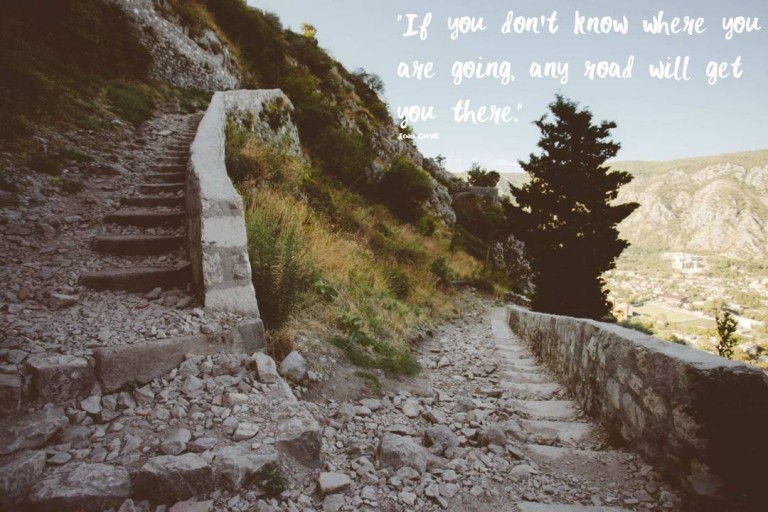 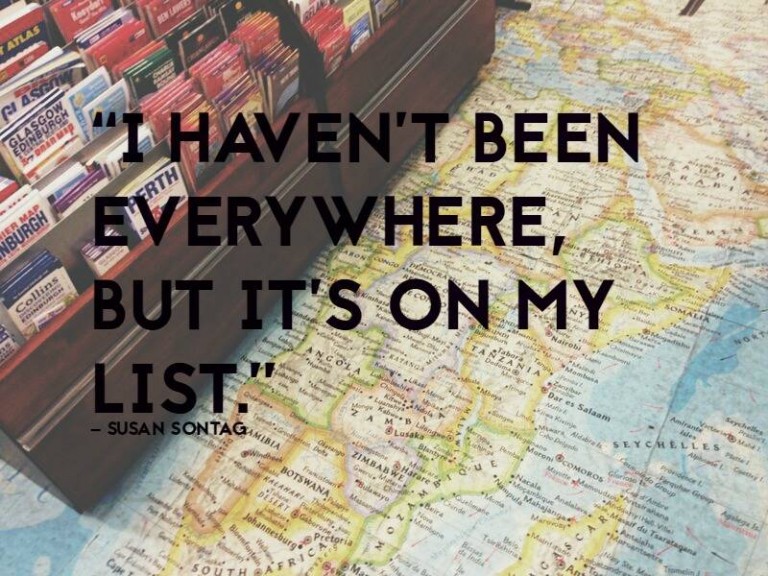 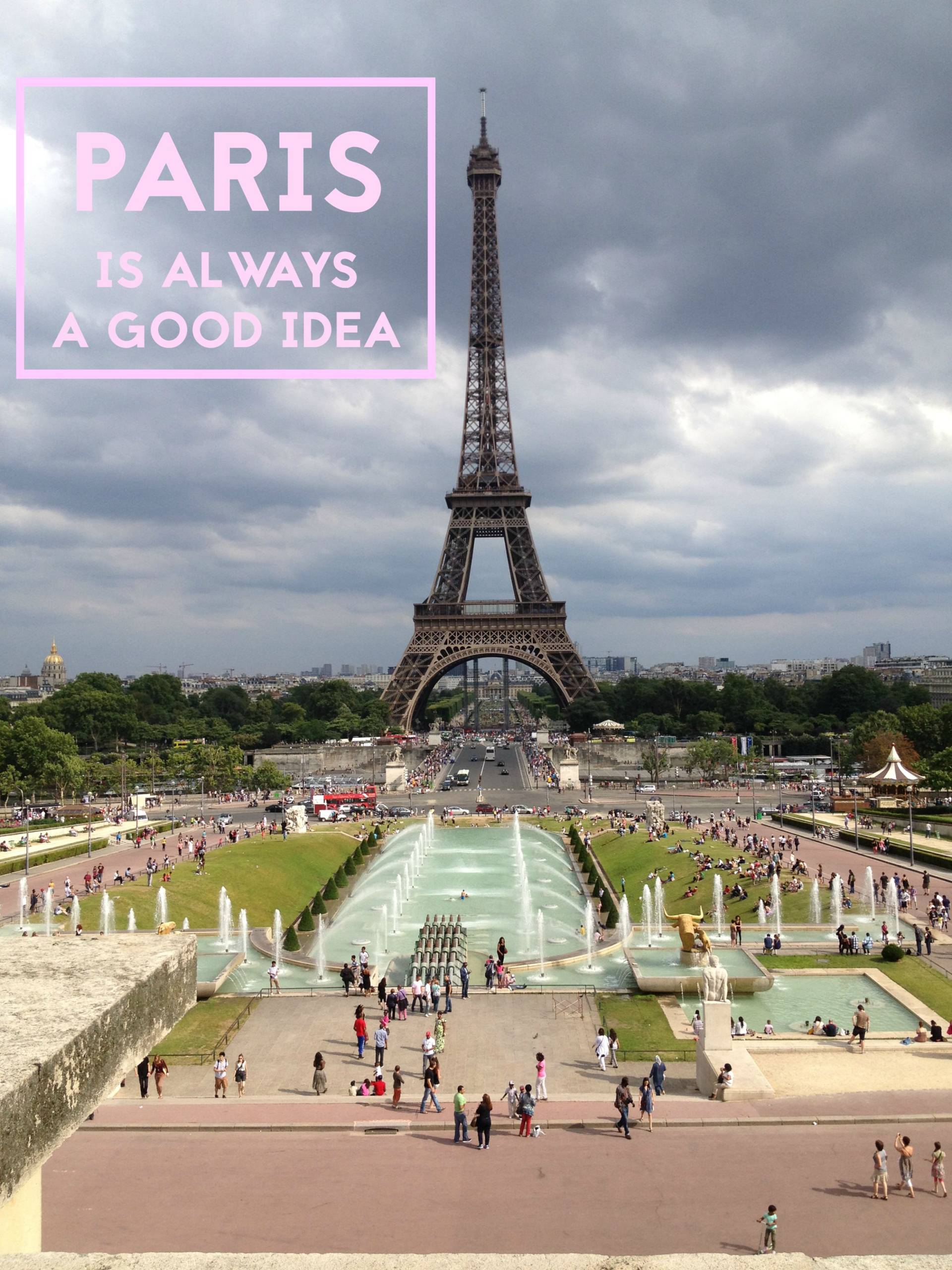 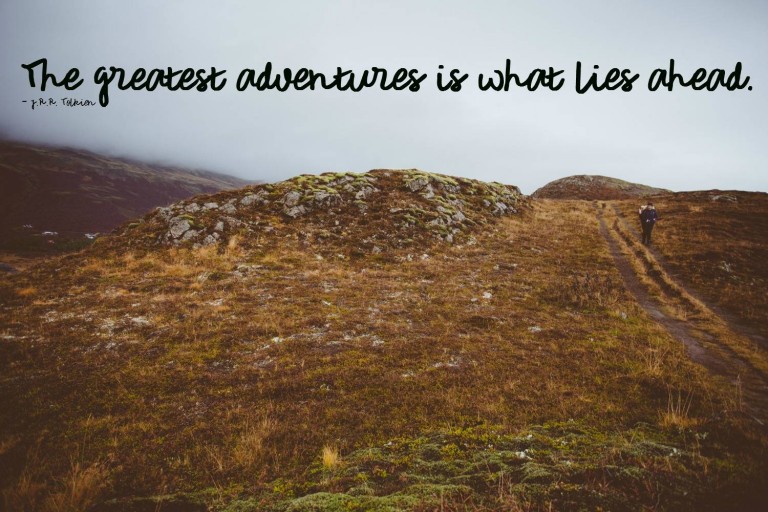