Any other immersive Escape The Room’ adventure fans here? Then Time Run might be for you! Time Run is a race through history where you wil best tested by puzzles in order to retrive a myserious artifact before time runs out.

Time is a river which carries me along, but I am the river Jorge Luis Borges

Pervasive live quest meets immersive theatre in a thrilling new take on escape the room games, in which the visitor truly becomes the hero of their own adventure.

Time Run is a high-tempo live game experience for groups of 3-5 people, unlike anything ever seen in London before. Sent on a 60-minute voyage across history, time travellers will encounter a rich universe of breathtaking time realms, ingenuity-testing puzzles and hair-raising challenges. Against the clock, teams will need to collect their wits and resourcefulness, working together to complete their mission.

They will not be alone. Entering Time Run as time-travel recruits, visitors will be welcomed into the world of Edwardian adventurer, inventor and scientist Luna Fox and her endearingly eccentric, robotic assistant Babbage. This game  The Lance of Longinus  will be the first opportunity to explore their universe.

Inspired by highly popular, virtual Escape the Room games, live gaming takes this concept into the real world. Live Escape the Room games are an exploding and ever evolving international phenomenon, with variations on the format springing up from New York to Shanghai. Time Run builds on the genres history and takes it to the next dimension.

Where Time Runs protagonists still employ critical thinking puzzles and challenges to escape a series of three rooms, the surroundings in which they find themselves, and the characters they interact with, are all new. Compelling and engaging theatrics marry to create a unique immersive experience, with a narrative and production that will immerse and emotionally engage the audience, leaving them wanting to discover more about Luna and her world.

Set in London Fields East London, Time Run will be a truly extraordinary evenings entertainment spent travelling through time and space, on an adventure like nothing experienced before.

Time Runner, you have 60 minutes and the whole of history to play. 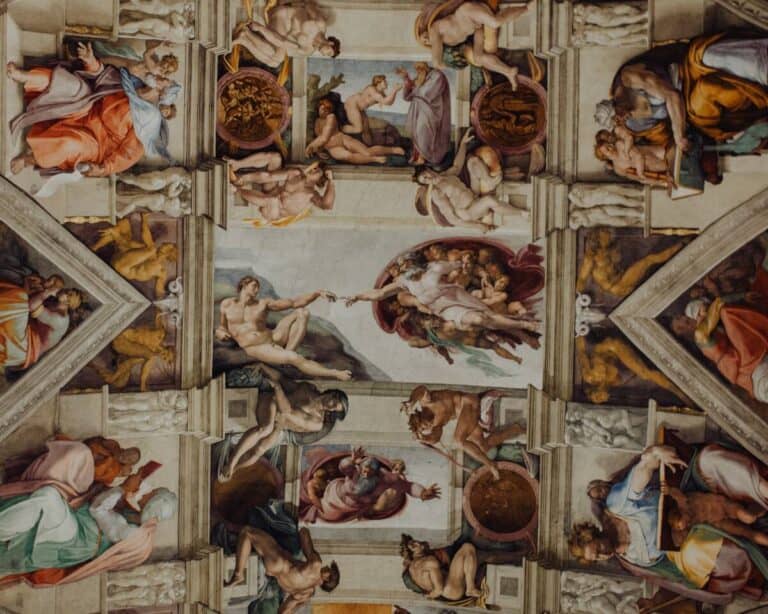 The ceiling of the Sistine Chapel is one of the most famous frescoes in the world and unsurprisingly it’s one of Rome’s most visited and valued historic sites. Set within the Vatican City and Museums, the Sistine Chapel welcomes around 25,000 visitors a day who flock to see Michelangelo’s (the…

Have you ever wondered what youd get if you moved five completely mismatched flatmates into one house, and threw parties every week? No? Well, youll soon find out. Opening this autumn on Londons iconic Notting Hill Gate, The Little Yellow Door, is an eclectic new pop-up bar based on a…

Have you ever returned home from a holiday, and the resulting photos just didn’t quite capture the magic of the moment as you’d have hoped? You see images on Instagram and blog posts that look like they are straight out of the travel magazines and wonder where you went wrong?…

Today we look how Ireland has been portrayed on the screen. Brooklyn (2015) Based on the award winning novel by Colm Tôibín, Brooklyn tells the story of Eilis (Saoirse Ronan), a young woman who uproots her life in Ireland and travels to Brooklyn to pursue new opportunities. Eilis finds love…

Halloween happenings in London THE MANSION HALLOWEEN BALL // SATURDAY 31st OCTOBER This Halloween, Baron Vrykolakas will again be hosting one of the most anticipated and exhilarating events of the season as the Mansion London returns to a secret London location with their annual Halloween Ball. Renowned among London’s top… 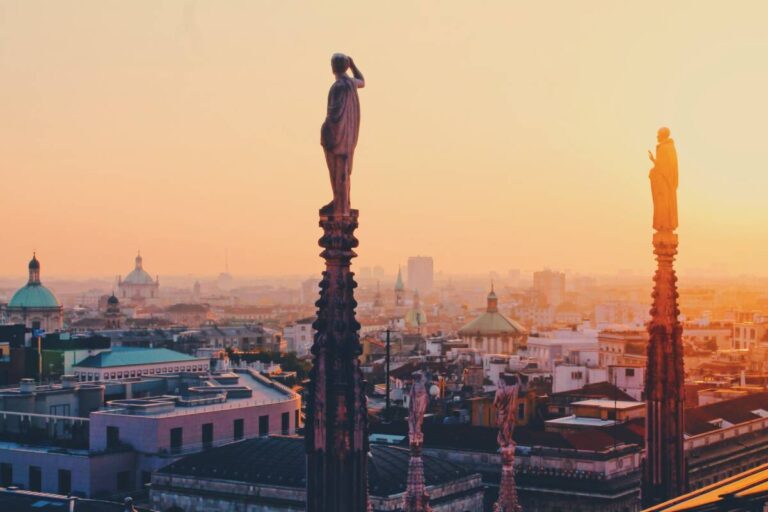 The city of Milan is charming and a must-see while you’re in Italy. It’s a working city with significant Swiss influence, but also is authentically Italian. It is famous for a number of things, such as art and history, with fashion and shopping also being amongst the top draws for…