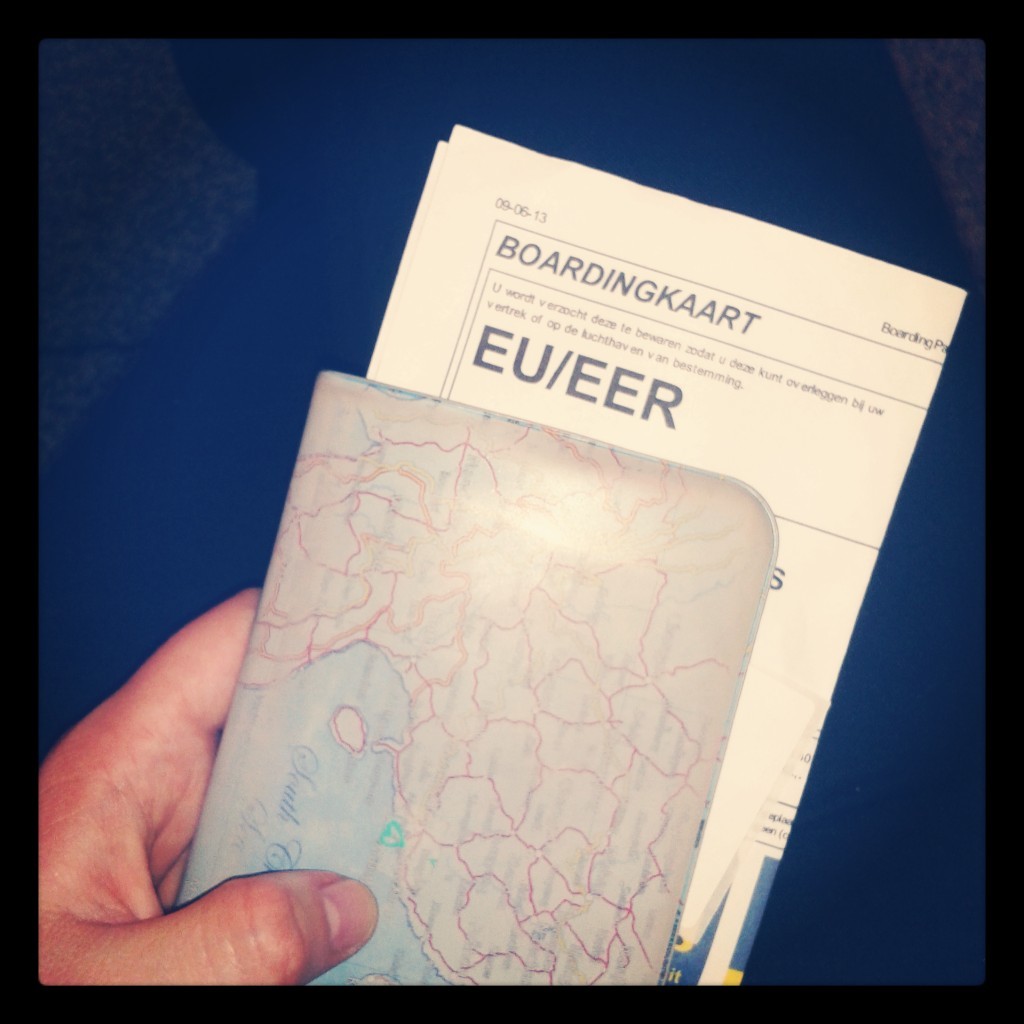 6 thoughts on “Friday, Five Lessons I Learnt When Moving Abroad”